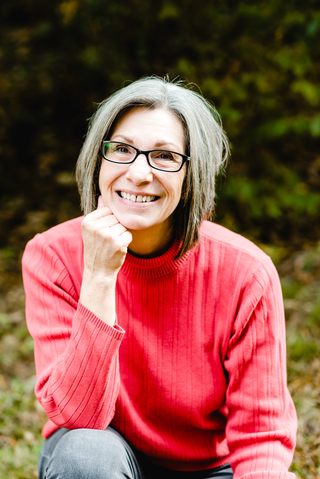 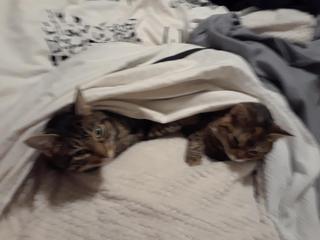 Are You Ready for the Next Big Event?

If you are watching the world events and not just those here in the Divided States of American, and are listening to mainstream media, and are listening to popular pastors encouraging you to get a vaccination and believe that all things will get back to normal as we all hold hands and sing "kumbaya", well then, I am sad to say you are not ready for the Next Big Event.

If you are placing your security and trust in this world system and not faithing and trusting in Jesus Christ to be your all in all, you are not ready for the Next Big Event.

And, no, COVID and the pandemic will NOT compare to the Next Big Event.

Take a trip with me for a moment down memory lane. In 1974 so much happened unnoticed to us regular citizens as IBM and Pathmark agreed to introduce the scanning barcode system design in stores. It took a while for it to become profitable and most supermarkets and stores watched before jumping on the band wagon. That was when I was 11 years old. By 1977 there were 200 stores using the barcode scanner technology which jumped to over 8000 stores in 1980. Then in 1989, Scanco Organization was formed. Scanco was instrumental in developing warehouse management and manufacturing solutions using these barcode and scanner systems and making them efficient. They are still doing it today though the technologies are now more advanced.

But for me, I was probably about 23 or 24 years of age, working at a pharmaceutical company in their marketing development department, when I started noticing these newer technologies. After all, they started swapping out old cash registers for the barcode and scanning systems everywhere around me, even in my small hometown 45 miles south of St. Louis, Missouri. Depending on your age, you may or may not remember the days prior to barcodes and scanners, but I still do. Alas... those were the days. It was during this transition, I mentioned to some coworkers that one day they would put a barcode or a chip on or in our right hand and/or forehead. My coworkers laughed saying it would never happen. Who is laughing now, I ask?

But life marched on and before I knew it, in 1996 we were all WOW'd by the media telling us that the first mammal to be cloned was born, a Finn Dorset lamb named Dolly. Cloning became a big buzz in the media. And though many no longer are WOW'd or think of cloning, it too has advanced to places I wished was only in science fiction. Because now we have CRISPER and all sorts of combos and genetic manipulations taking place unknown to us regular citizens.

It was the announcement of Dolly, the first cloned mammal and the new barcode and scanning system, that the idea for my novel, Number of Man: The Beginning, was born. I didn't know then if I'd ever write said novel, but the story was brewing in my mind and stayed brewing there for over 30 years. This story would combine the tracking chips and cloning technologies. I was about 33 years old then. Are you trying to guess my age yet?

But it wasn't just these two events in history that gave me the idea for my novel. There was another piece to the puzzle that placed it in my mind. I am saddened that today it is rarely taught, or preached, or even discussed among most "Christian" circles. In fact, many steer clear of it thinking it is too hard to understand or because for many it creates fear. However, it was this main key that caused the above mentioned two events in history to form the story. This key I am speaking of is Biblical Prophecy...more specifically the one in Revelation 13:15 - 18, which reads as follows:

I am truly thankful for a father and mother that did not shy away from biblical prophecies. Not just those that had already been fulfilled, but those that were still waiting to be fulfilled. Today I am seeing many of these prophecies unfolding and aligning before my eyes. It is one thing to read about them; but, a whole other thing to watching them play out in front of me. If you have eyes to see…it is quite something to witness. The rest of these prophecies are fast approaching to be fulfilled at any moment. They are aligned and ready. Are you? If you are not awake yet, and I am not talking about being "woke", then it is time to wake up from slumber…the time is NOW! For it appears we have lost our human identity altogether. We no longer (society as whole) think for ourselves...it's critical thinking time and time to make an important decision. Are you ready?

God told us that "His people perish for a lack of knowledge…" (Hosea 6:4). Jesus told us over and over NOT to be Deceived. Look at how quickly COVID became the only cause of death in 2020. Or, at least that's how it seemed. Consider how quickly, out of the fear produced by the media, the population conformed to every whim and mandate made by CDC, Faucci and the government that didn't even make sense or shifted time and time again as they put numbers in front of our eyes that couldn't be validated. Then came the lockdowns leading to many businesses to ruin. Take into account the elections here in North America that separated us even further along with the BLM movement. All these Big Events have led to further and further separation of us…the people…mankind. These events have not just affected us here in North Americas, but it has affected people worldwide.

We, the people, who are all alike in numerous ways, yet so different and unique at the same time, and all of whom have lives that matters, are being played. And, not all our differences are racial. I do not have the same exact make up as you or even my biological sister. God created us all unique. So, what is good for the goose, may not really be good for the gander. Nor is the grass greener on the other side. It could be you just have neglected fertilizing your own grass with the right nutrients. And, there is no one vaccine that fits all because of our individual unique make-ups. Many will die and are dying. But, hey, that is considered friendly sacrificial casualty for the common good, right?

Okay, I hear you. "So, what is your point" you may be asking? My point is that all of these things are a deception and a distraction keeping you bound in fear and away from the truth. Today it is not just the mask wearers verses the non-mask wearers, it is the vaccinated verses the non-vaccinated. It is the blacks against whites, Chinese against Americans, etc. I suppose, I am praying that God will enlighten you and open your eyes to the truth. The truth starts with learning. Which, though, yes, I continue to write and am almost ready to work with the editor on my novel's sequel, I have been hard pressed to create a video series on "Biblical Prophecies Unfolding". Because there is only One that fits perfectly with each of us and can restore balance and our true identity.

So, what do I believe is the next Big Event on the horizon that most are unprepared for? I actually believe it will be simultaneous events rather than just one. It could be the sudden outbreak of the Gog and Magog War (Russia, Iran, Iraq alliances) against Israel as prophesied in Ezekiel 38 and 39. Or the total destruction of Damascus as prophesied in Isaiah 17. Then could COVID be blamed for a ruined global economy leading to inflation as well as food shortages as a precursor to the famine as prophesied in Revelation 6:5-6. Then there is another Big Event. This other Big Event is the Rapture of the true Church…those whom have put their faith and trust in Jesus Christ and have been born again regardless of where their personal walk or growth is in Him. For we are saved by Grace through Faith in Jesus Christ, it is a gift of God, not of works, lest any of us should boast (Ephesians 2:8-9).

So, are you ready? Checkout my YouTube videos below and start seeking the truth. It is not too late for any to come to Jesus and turn to Him for we all have the same virus of sin. And Jesus is the Only Way to cure the sin virus. And though Christians vary on their views on the rapture being pre-tribulation, mid-tribulation and post-tribulation, I will stand firm in Jesus by His power through the Holy Spirit and trust His perfect timing. For me to live is Christ, and to die is gain (Philippians 1:21).

Biblical Prophecy Unfolding and Aligning Before Our Eyes: This video gives an overview through the variety of signs we are seeing today as it relates to the Beast System being readied for the Beast, the condition of mankind in the latter days, and a peek at Nebuchadnezzar's statue dream.

Biblical Prophecy Unfolding - A Closer Look at the 4 Beast in Daniel 7: This video is Episode 1 of a Closer Look and will address the four beasts Daniel saw rising from the sea (meaning a sea of people rather than a body of water). It will also show how they align with Nebuchadnezzar's statue dream and how they relate to us today and the Beast John saw and wrote in Revelation 13. They all do tie together.

Simon Says: This video shows a look at how we are being socially conditioned to accept the Beast System and the many deceptions that are being heralded as truth as censorship increases to keep you from the truth.

If you would like to be added to future updates on my videos, my book(s), etc., please use contact page and I will add you to my emailing list.

Be the first to comment
Prophecy against Damascus (Isaiah 17)

Here is a great message regarding the Prophecy against Damascus in Isaiah 17 by Pastor J D Farag. I encourage you to listen and gain knowledge about this prophetic Event aligned to be fulfilled at any moment. 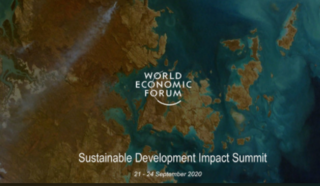 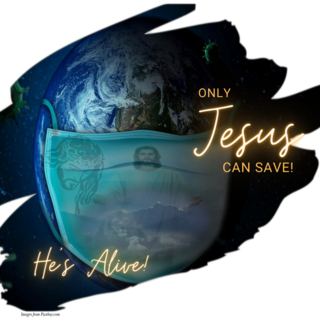 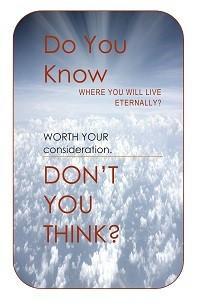